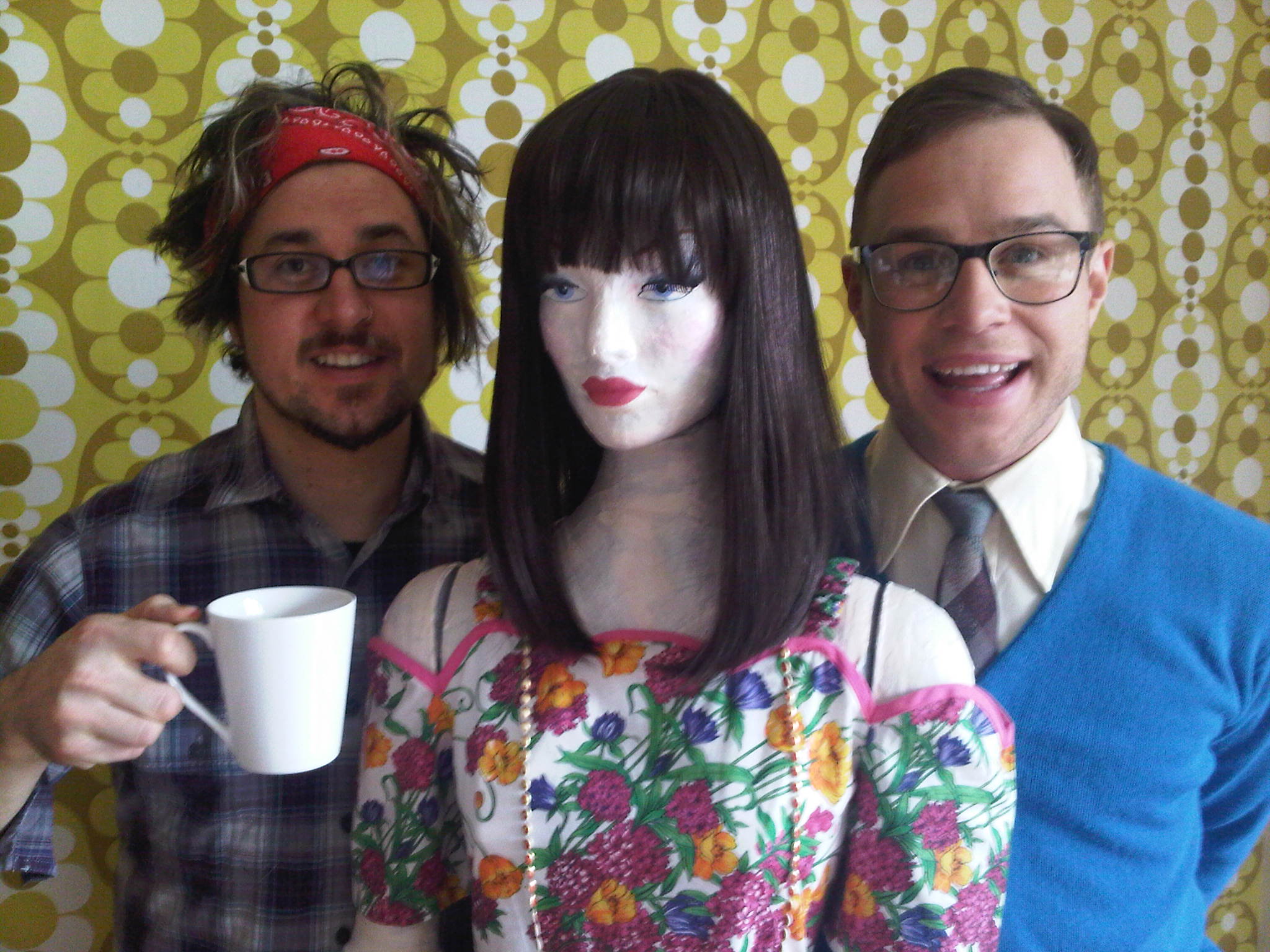 For the 4th Single they wanted to place Olly in a different position to the glossier X-Factor videos he’d had in the past & I enjoyed the challenge of thinking of a way of doing a sweet and colourful piece to suit the catchy ballad ‘Busy’ whilst also hoping to bend the rules of you’re usual pop star video.

I’d seen the brilliant ‘Lars & The Real Girl’ as well as owning and being a fan of a number of American Indie films (Wes Anderson & co etc) & thought it’d suit the tone of the video to mimic the strong composed visual style and mix of quirky humour and emotional content often found in these movies, and give Olly his own starring role. I decided it was best if Olly actually created his ‘perfect girl’ by his own arty hands and it wasn’t long before he was playing around with newspaper and wallpaper paste and getting into character.

We shot over two intense, intimate (20 crew all packed in the same room..) but fun days on the Alexa camera and Olly really embraced the spirit of what we were going for and kept his energy up throughout to pull of the ‘eccentric’ role in which he had to genuinely fall in love with a life size papier mache girl.

Until it’s added to my site, you can watch the video here: