Last night I had a blast with the one & only Joe Cornish at the National Film School.

I caught up with him about his early beginnings creating The Adam & Joe Show and then discussed making his debut movie Attack The Block, which I’m a huge fan of, what a beautifully executed first film.

Joe is one funny dude and was very open about what he’s learned working with the likes of Adam, Edgar and Spielberg and co as well as discussing his techniques, processes and how he sees the world of film. I can’t wait for what he makes next…

Here’s a piece they just did in SCREEN about the masterclass.

And here’s some pics of him stealing my hat. 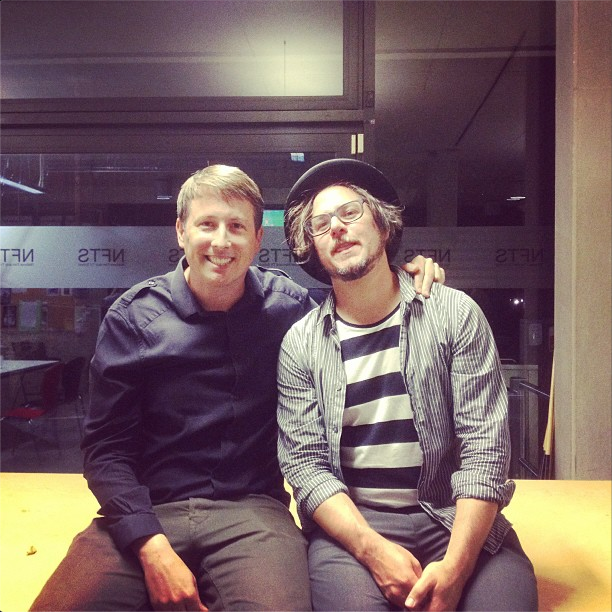 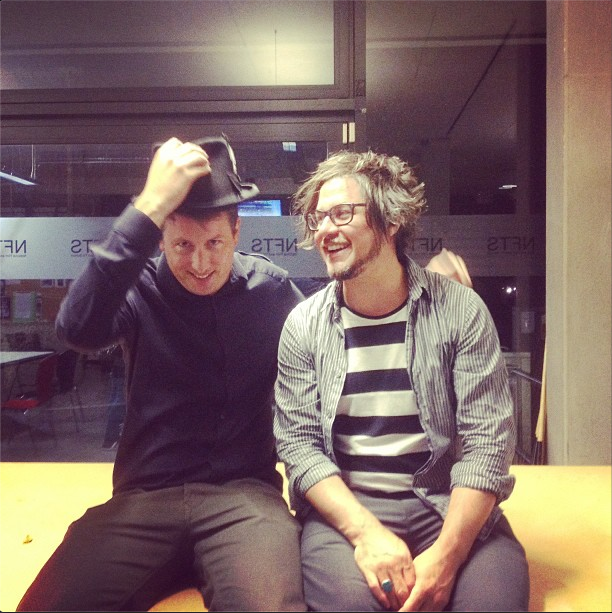 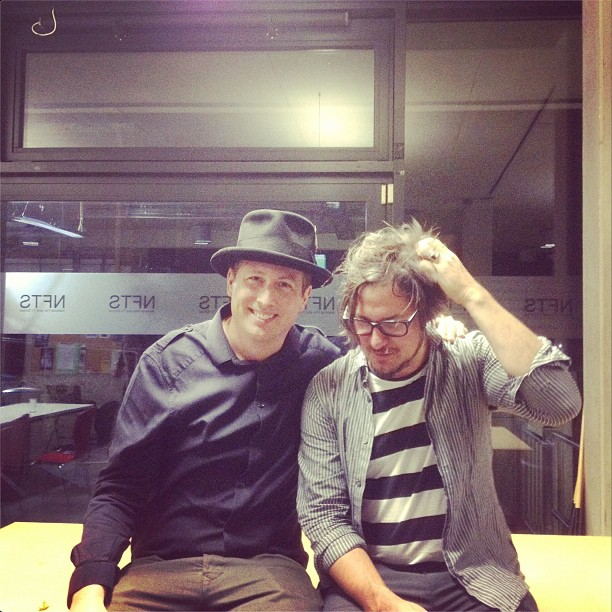